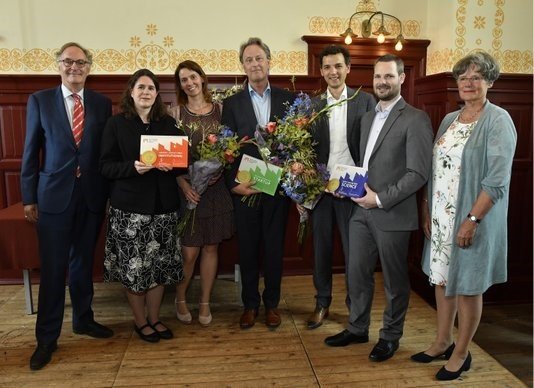 Dr. ir. Stef van den Elzen, VP Engineering at Synerscope, has won the Gerrit van Dijk Award for Science 2017. One of three Dutch Data Science awards, the Gerrit van Dijk award goes to best Phd thesis by a researcher who graduated between January 2014 and January 2017. Stef has won with his thesis on interactive visualization techniques as part of a successful collaboration between the TU/e and SynerScope.

The Dutch Data Science Awards are an initiative of the Royal Holland society of Sciences and Humanities (KHMW) and the Big Data Alliance (BDA). The festive ceremony took place on June 8, 2017 in the Hodshon House in Haarlem, The Netherlands. 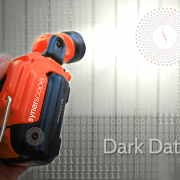 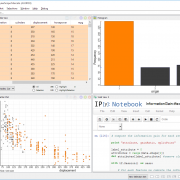 Visual Analytics with TensorFlow and SynerScope 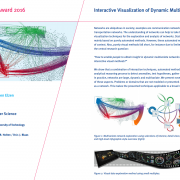 Solving Cybercrime at Scale and in Realtime